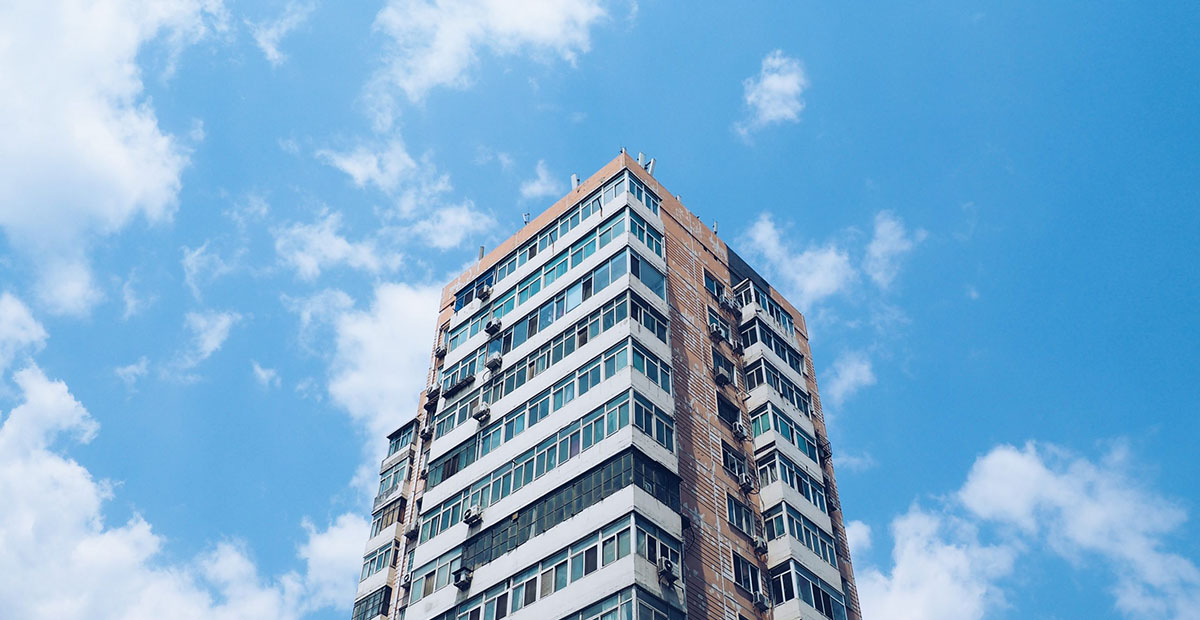 Housebuilders have hit back at government plans to introduce a new levy to pay for improvements to buildings of more than 11m when the original developers can’t be traced. Housing Secretary Michael Gove announced that he would use powers in the Building Safety Bill to raise £3 billion over the next decade to make improvements to “orphan” buildings following the Grenfell Tower disaster.

However, this announcement comes just as 35 housebuilders have signed a pledge to repair their own buildings going back 30 years. This pledge alone will come at a cost of at least £2 billion, with the government’s additional levy meaning that some firms will be left paying double for building improvements.

The government has also recently introduced the Residential Property Developer Tax (RPDT), which is separate from the new levy, designed to raise between £2 billion and £3 billion to pay for the Building Safety Fund, This fund is designed to cover the remediation of blocks over 18m high.

Stewart Baseley, boss of the Home Builders Federation, said that the new levy is “unacceptable”.

Mr Baseley said: “We fully support the principle that leaseholders should not pay to remediate their buildings. UK housebuilders have already committed to remediating all their own buildings, plus £3 billion (through RPDT) to pay for those built by foreign builders, local authorities and other parties.

“Any further levy is not proportionate and poses a serious threat to businesses, jobs, investment in new sites, housing supply and affordable housing provision. Government must act to make other responsible parties pay their share and not take the easy option of targeting UK builders again for a problem they did not create.

“Saying ‘it’s too hard’ to get contributions from other parties is unacceptable and is an affront to UK businesses who employ hundreds of thousands and pay billions in UK taxes.”

These comments follow on from Mr Gove saying that it was “just a statement of truth that UK housebuilding companies were “easier to engage with” over these levies and taxes and that it is easier to be clear with them about what non-engagement will result in.

However, the Home Builders Federation is calling on the government to chase suppliers, contractors and overseas developers for cash toward improving building safety.

According to the federation, the additional levy on top of the pledge that companies have signed means that major housebuilders will be made to pay twice even though they built less than 10% of the 8,000 buildings estimated to need remediation.

According to the federation, the majority of the remaining 7,200 orphan buildings estimated to need remediation work were built by foreign contractors or companies. Older buildings were mainly built by local authorities, with cladding being added later for different reasons, including thermal performance and aesthetics.

Smaller housebuilders have also hit out at the government’s plans, with representatives from smaller firms saying that they will be damaging to SME builders. Chief executive of the National Federation of Builders, Richard Beresford, says that the levy announcement means that the government has gone back on its word.

He said: “As well as not sorting this issue for five years, not being forthcoming with the list of guilty parties, unsafe buildings and required works, the government now appear to have decided that innocent builders of all sizes, who have never worked on any dangerously cladded building, should pay for the failures of those who have.

“Innocent leaseholders shouldn’t pay and neither should innocent builders. The entire housebuilding industry now appears to be paying for unsafe works that, for the vast majority of them, they never did.”

Outside of the housebuilding sector, the announcement of the new levy has been welcomed as it means that leaseholders will not have to pay for remediation works to make their properties safer.

Mr Gove said: “I welcome the move by many of the largest developers to do the right thing.

“But this is just the beginning. We will do whatever it takes to hold the industry to account, and under our new measures there will be nowhere to hide.”