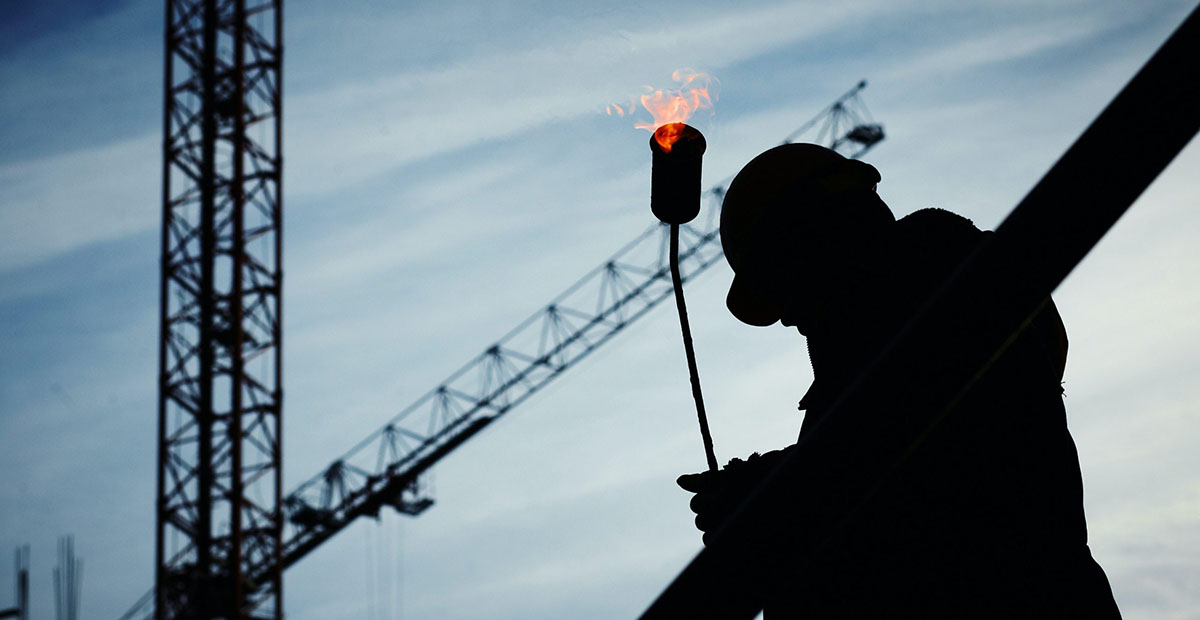 A proposal to cut carbon emissions in construction projects by amending building regulations that was previously shelved has now been put back on the table.

A private member’s bill was previously abandoned after the original backer was appointed to a housing department job. However, MP Jerome Mayhew has reintroduced the bill to parliament, which could mean that mandatory limits are placed on embodied carbon at the design stage of construction projects.

The bill was reintroduced following the publishing of a report by the cross-party environmental audit committee that called for mandatory carbon assessments for buildings. According to the report, the regulatory and planning system should include assessments of emissions involved in the construction, maintenance, operation, and demolition of any building in a bid to reduce construction emissions in line with the UK’s zero-net carbon goal.

Embodied carbon accounts for around a quarter (25%) of all UK emissions, which is more than aviation and shipping combined. The bill is based on a major initiative called Part Z, which proposes that projects larger than 10 dwellings or 1,000sq/m have to assess and report on whole-life carbon. This would come into effect from 2023 for non-residential schemes and from 2025 for residential schemes.

Part Z has already been backed by more than 100 companies and big names in the construction industry.

Alastair Mant, Director of Business Transformation at the UK Green Building Council (UKGBC) said: “UKGBC has been advocating for regulation of embodied carbon for many years and welcomes the growing industry focus on this vital aspect of carbon reduction within the built environment. The Net-Zero Whole Life Carbon Roadmap for the Built Environment, launching at COP26, demonstrates the importance of reducing embodied carbon emissions if the industry is to become net-zero carbon by 2050.

“One of its headline messages is the need for regulation of upfront embodied carbon, alongside a range of supporting policy proposals and enabling actions. We will continue to collaborate with built environment stakeholders in dialogue with policy-makers to turn these proposals into reality.”

One of Part Z’s authors, Will Arnold, Head of Climate Action at the Institute of Structural Engineers, said that regulating embodied carbon is “something which is vitally important to do if the government is serious about decarbonising the construction industry as part of its net-zero plans”.

Despite industry leaders backing the bill and Part Z, it isn’t clear yet whether the government is planning to do the same. The Department for Levelling up, Housing, and Communities has said that it is looking into the potential of introducing maximum embodied carbon levels for buildings.

However, not all of the construction sector is in support of Part Z. Concerns have been raised that introducing these regulations could have a huge impact on SMEs, especially due to increased building costs.

Rico Wojtulewicz, Head of Housing and Planning at the House Builders Association, has called out the lack of consideration given to smaller firms in these plans. Similarly, the director of housebuilder Hofton & Son said that the increase in costs required to make projects compliant should these regulations come into force would mean that it would be “completely and utterly pointless building houses”.

Currently, the final values of the requirements for projects under Part Z and the bill have not been finalised. The authors of Part Z have said that the requirements will be revised through public consultation before any changes to policies.