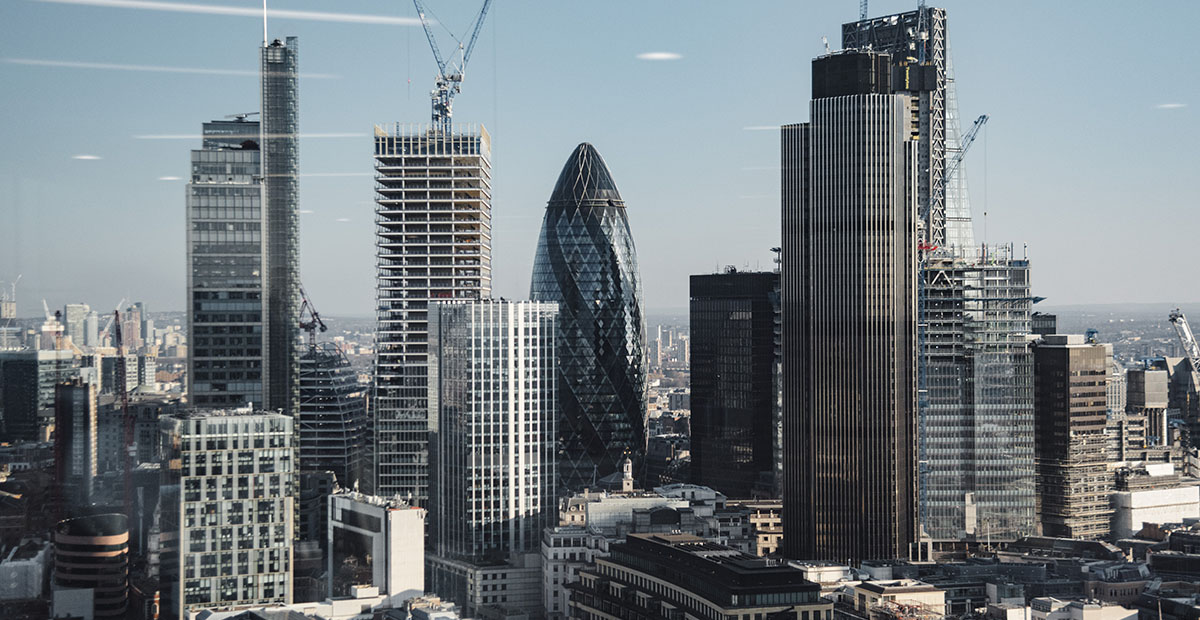 The UK’s construction sector has seen a great year of growth following delays caused by Covid-19 and supplier delays. This growth and recovery look set to continue into 2022 as supplier delays are decreasing, which has led to a rise in new projects.

Several construction projects in and around London have already been granted the go-ahead even with January just beginning. This suggests that activity is likely to increase further over the next 12 months, so long as materials suppliers can keep up with demand.

Here are some of the latest projects announced for the capital in 2022:

An 11-year programme that will see the regeneration of the 830-flat Cambridge Road Estate has been granted planning approval. Originally built in the 1960s and 70s, the redevelopment is expected to cost £485 million.

Planning approval was granted to Countryside Partnerships and London’s Kingston Council for the joint venture partners’ mixed-use regeneration plan. The regeneration will see the construction of 2,170 homes comprising flats, maisonettes and houses of various sizes. It is intended that 45% of the homes will be affordable.

The Phase One planning application for the estate rebuild has also been approved. This will comprise 452 homes across ten blocks. It is expected that Phase One construction will begin this summer.

Cllr Emily Davey, Housing Portfolio Holder for Housing at Kingston Council, said: ‘The plans were drawn up with residents who are at the heart of this development. In the residents’ ballot, on an 86% turnout, 73% of the residents said they wanted the estate rebuilt. Now we can put the residents’ call for change into action.

‘This project will deliver a boost for Kingston. It puts us on the path to delivering on our priorities to tackle climate change and increase the number of affordable homes, new jobs and apprenticeship opportunities in the borough.’

Planning permission has been granted for Phase 9 of the Acton Gardens housing estate rebuild in West London. The next stage of the £800 million project will deliver 215 mixed-tenure homes at the former South Acton estate.

Planning approval has now been granted for Phases 9.2, 9.5 and 9.6 of the project, with works on these phases expected to begin in July.

In total, Acton Gardens is a 52-acre redevelopment of the former South Acton estate. The project will create almost 3,500 new homes. It will be delivering 50% affordable homes, as well as more social rent housing than previously existed on the site before redevelopment.

Construction on the site of the former BBC multi-storey car park on Macfarlane Place on Wood Lane is due to begin in March. As part of the White City redevelopment scheme of the BBC TV Centre, 142 affordable homes are due to be built on the site.

The full redevelopment of the iconic BBC centre will eventually include a total of 950 homes. The new buildings have been designed by Maccreanor Lavington Architects and will provide 37 homes for shared ownership. 34 London living rent homes and 71 London affordable rent properties.

As well as the homes, the site will also include new retail space and a new public realm.

A 50/50 partnership has been formed between Lendlease and Canada Pension Plan Investment Board (CPP Investments) to develop a new office-led neighbourhood at International Quarter London (IQL).

The £1.5 billion project has so far committed to the development of the £215 million Turing Building with construction due to start early this year. The building is one of four new office blocks planned across 1.6 million square feet of the IQL.

The IQL is already home to several high profile businesses and institutions, including Transport for London, Unicef and the British Council. It is located at the gateway of the Queen Elizabeth Olympic Park and benefits from close proximity to the amenities within the park, as well as the Westfield Stratford shopping centre and the new amenities at the East Bank development.

‘Sustainability and innovation are at the core of everything we do, and we will be working closely with CPP Investments, and other partners, to develop paces at IQL where businesses can collaborate, create and grow, surrounded by 560 acres of parkland and waterways.’