New construction projects are given the go-ahead in London 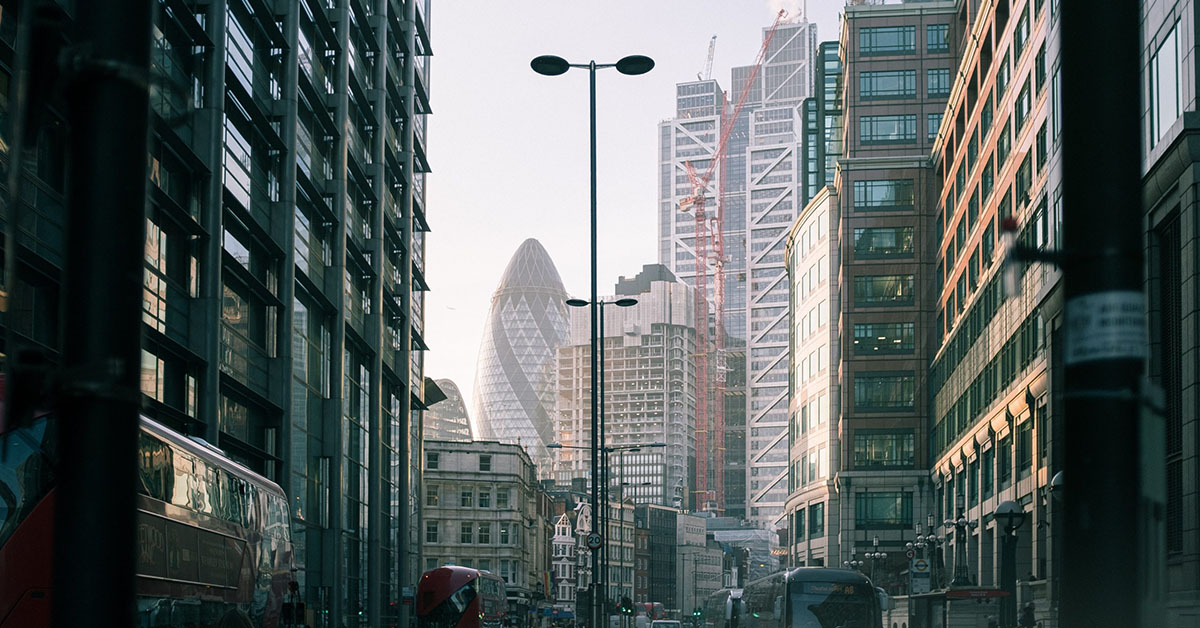 Now that Covid-19 restrictions have been lifted, more construction projects are getting the green light. This is great news for the industry as recovery from months of lockdowns is firmly underway.

London, in particular, is set to see some big projects get started within the next six months. Recently, several exciting residential developments have been given the green light, meaning that construction firms in the area look like they have a busy couple of years ahead of them.

A new 900-home mixed-use scheme has just been approved by Tower Hamlets Council for a site near the Blackwall Tunnel. Five separate buildings will be constructed on the Docklands site. Standing between 9 and 39 storeys high, at least 35% of the homes being built are set to be affordable.

As well as the residential properties, the 1.9-hectare site will also house a primary school, a local community hub and will have just under 2,000 square metres of commercial space available. An outdoor pond or swimming pool and a new public square are also planned for the development.

The Blackwall Yard project application is now set to go to the mayor of London Sadiq Khan for approval. It represents the latest large scale residential scheme to be approved in London.

Three sites in the borough of Harrow are due to be developed, leading to the construction of 1,500 new homes. Harrow’s council cabinet has voted to work with Wates Residential on the development.

Three underused urban sites will be transformed into housing over the next 10 years, representing one of the biggest brownfield developments in west London. The £690 million programme will result in 1,500 affordable homes as well as commercial space, a civic centre and public green spaces, according to Wates Residential managing director Helen Bunch.

The three sites that will be part of the development are Poets Corner, which is where the current civic centre is, Peel Road and Byron Quarter. Phase One will see Byron Quarter transformed.

Camden Council has granted planning permission for the redevelopment of 330 Gray’s Inn Road. The plans include 72 flats, a 182-room hotel and 14,000 square metres of office space on the site of the former Royal National ENT Hospital which closed in October 2019 when it moved to new premises.

While the planning application is now being referred to the Greater London Authority, it is hoped that work will commence early in 2022.

According to Philip Turner, director of architect AHMM, the final plans have been created to match the ‘historical grain’ of the King’s Cross Conservation area. They include high-quality leisure facilities, a state-of-the-art hotel and high-quality housing.

Plans for the redevelopment of Holloway women’s prison in north London are being opened to the public for the first time. It is hoped that the historic site will be transformed with the construction of 1,000 homes, a landmark Women’s Building and a 1.5-acre public park.

According to the plans, 60% of the housing will be affordable, with the majority of the homes designed for families. Some additional one-bedroom properties and a community garden will also be dedicated to older residents.

According to Islington Council and Peabody, the Women’s Building is being proposed as a legacy for the site and to provide support services.

Peabody’s executive development director, Dick Mortimer, said: ‘We’re excited to be able to present these new proposals to the local community, opening up the space to the public for the first time.

‘We want to provide lots of much-needed family-sized social homes, but also put dedicated affordable homes for older people in the heart of the community next to the park.’