Multiproject reduces complexity, with a greater value for money 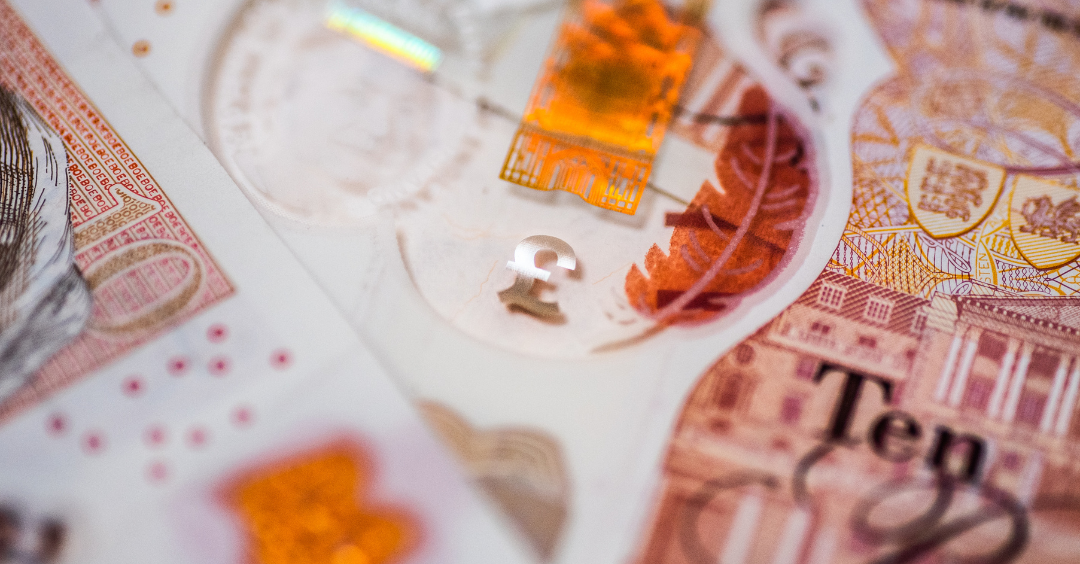 When you’re working on a project of less than £1 million, you might not think it’s worth bringing in a cost consultant. But investing up front can save a whole host of problems later.

We were approached by a prospective client with a small budget of approximately £750,000. They already had a builder in mind, they’d discussed the budget, and they wanted to negotiate on costs.

The prospect initially wanted us to prepare a schedule of work and benchmark the pricing to ensure the negotiated price was correct. We quickly realised that the design wasn’t fully developed and we’d need to check the details with an architect before we could define the full costs of the works. This was outside of our usual remit for this type of work, so we proposed a fee of £5,000.

This was deemed to be over budget, and the prospect went into negotiations with the contractor directly.

When the prospect got back in touch some months later, we were surprised to hear that work hadn’t started and that there was no agreement in place with the preferred builder.

There were now two builders involved. The original quote had escalated to £950,000, and the prospect decided to get another quote from someone else. However, the two quotes were in completely different formats and included a large number of provisional sums, which risked inflating the build cost even more.

This made it so difficult to compare the quotes that the stressed prospect even considered scrapping the project completely.

Multiproject agreed to conduct a full review of the project, prepare a schedule of work and undertake value engineering and negotiations with contractors and the client. The scope and specifications had greatly increased since our first meeting, pushing our costs up to £12,500.

Over the next four weeks, we reviewed the project and identified where the client could make savings. We confirmed these with the architect.

We then prepared a clear and precise schedule of works for the contractors to price and provided benchmark pricing to make it easier to assess quotes. A revised design and statement work were also submitted to contractors.

The following month, we received revised quotes, conducted negotiations with both contractors, and agreed on the contract price of £820,000 with the initial, preferred contractor.

While the client had lost 8 months trying to save £5,000, they recouped our fee in construction costs. We saved them around £200,000 in total.

We also made life easier for the contractors, who explained they’d struggled to price the works before we got involved due to design ambiguities.

In the end, the project was a success and incurred minimal additional costs. With our support, the client went from being on the brink of cancelling their project to making significant savings and building a great new addition to the neighbourhood.

To find out how we could help you reduce costs, get in touch.