A contractor faced a cash-flow problem 3 months into a project to convert a West London commercial building into 24 flats.


We reviewed the build costs and discovered there was no detailed data for the pricing structure. We prepared a detailed cost estimate, which revealed that the project could not be delivered profitably.


Based on our findings the client was able to renegotiate the cost to enable profitable delivery. 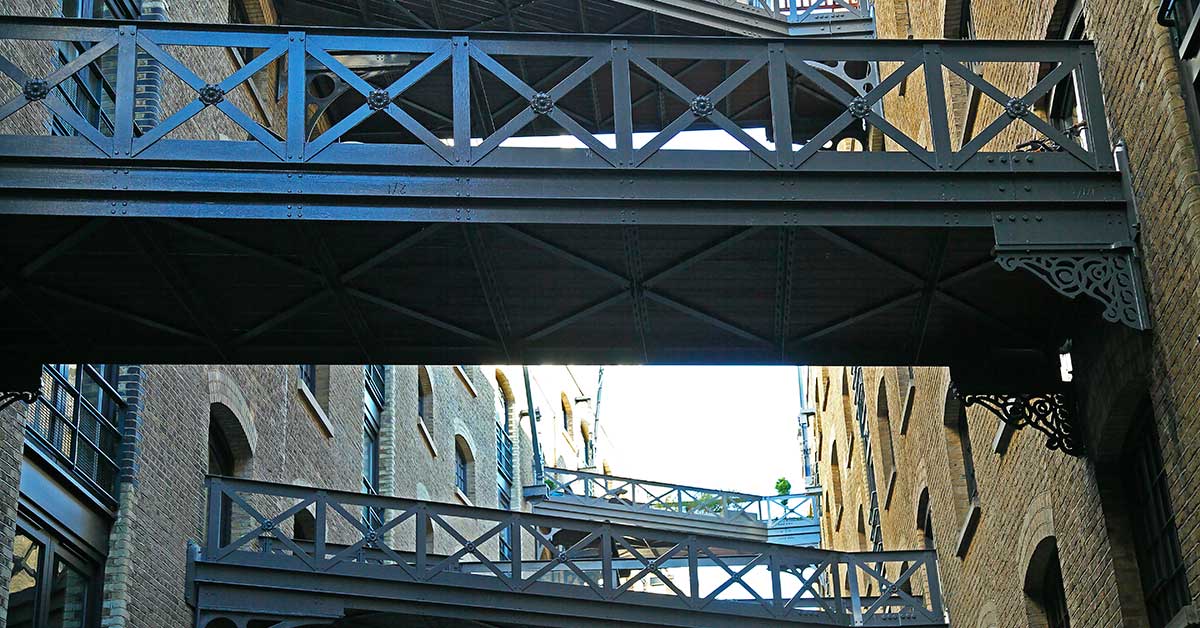 Upon reviewing the contracted build costs, we became concerned about the sums agreed for the work. Further investigation revealed that it had not been priced by a professional but rather by a friend who did estimating in their spare time, resulting in a lack of detailed data for the pricing structure.

To get a clear view of the project and help it move forward, we prepared a detailed cost estimate, which enabled us to better understand the financial standing of the project.

Our estimate included all of the required resources, as well as a cash-flow analysis, which highlighted that the project had not been accurately priced. Following a discussion with the contractor, it was decided that the project could not be delivered profitably.

As the risk of substantial financial loss was too high, the contractor opted to try renegotiation with the client. After numerous meetings between the client, the contractor and ourselves, the project sum and specification were renegotiated to allow a profitable delivery.

“We started working with Multiproject last year and they are now our go-to partner for cost consultancy on our projects. Everything is delivered quickly and professionally and has helped us make some important decisions. They even advised us not to go ahead with some projects even though it meant them losing out on revenue, they always prioritised our needs like it was their own business and that kind of transparency is golden in this industry!”

“Staying on budget and on schedule is so much easier now! Your team is a delight to work with. We would be happy to recommend you to our network. Thank you for all your help.”

“Multiproject are a rare find! Everything was completed quickly and was easy to access and well presented. Would highly recommend”

“We never realized how much we needed help! Bart’s team helped us to move quickly and ensure our development stayed profitable and could be completed in the timescales we projected. They are always willing to help us, even at short notice, and everything is always done to a high standards and well presented which makes it easier tho find the information we need quickly. They also use the latest software and tools, and treated our business like it was their own, which meant we always had the best possible information to work with.”

“Multiproject provided us with accurate construction cost estimation based on the up to date RICS and market data and precise material, labour and other costs. Bart and his team’s help in planning and managing our schedule and costs has been invaluable. My advice is for anyone thinking they can do it all themselves is to just give them a try. Multiproject are now a fundamental partner in our business now and we wouldn’t trust anyone else with our projects”